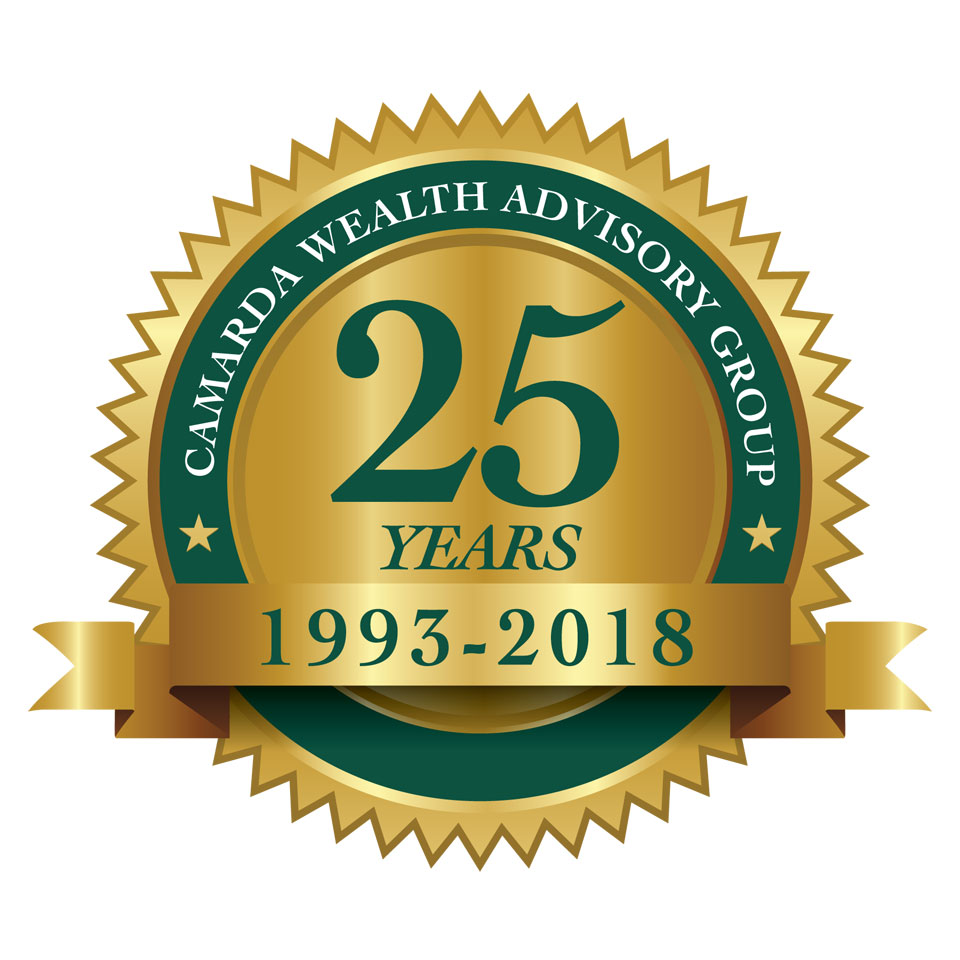 We are very much a family-oriented firm. Camarda Wealth was founded by Dr. Jeff Camarda, who entered financial services as a stockbroker in New York in 1984. Jeff began a lifelong study of wealth planning in 1990, eventually completing the CFP®, ChFC®, CLU®, CFS® and BCM™ certifications, earning the CFA® investment expert’s credential, becoming admitted to unlimited IRS practice as an EA tax expert, and earning Master’s and PhD degrees in Financial & Retirement Planning. The firm was first registered with the SEC as a Registered Investment Adviser in 1993 operating as a fiduciary under the Investment Adviser Act of 1940.

In 1998, as Jeff worked through his CFA® investment expert studies, he came to believe that a fee-only, fiduciary approach better aligned with client interests. Jeff was joined by Kim Camarda and Joyce Eason in 1999. Both had extensive prior experience in the investments industry, and both had become disillusioned with corporate “values” and sought a more client-centric approach to their work.

We are delighted to have expanded our personnel over the years to better serve our clients that include pre- and post-retirement couples, individuals (including single, divorced and widowed females), family offices, business owners and professionals located in Ponte Vedra and metro Jacksonville, all of Florida and across the nation.  Get to know the Camarda Wealth team  that supports these types of clients.

Also in 1999, the Camarda Wealth’s “Integrated Strategic Investment System™” was invented, which in 2004 won a “Top Innovation” award from the Florida Times-Union, and in 2005 was granted a Federal Trademark by the United States Patent Office.

Are excessive taxes bleeding your wealth?

Get Your Free
Investment Report! 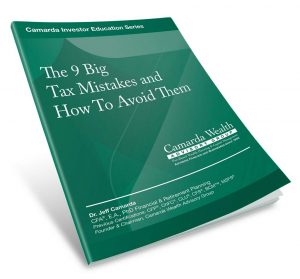 Reach out to learn more.