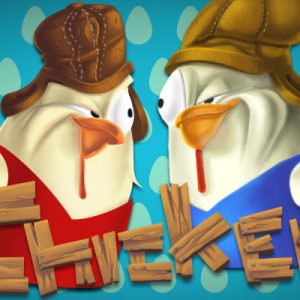 The global trade situation is improving. Deals are inked with South Korea, Mexico and a contentious Canada, and talks with Japan and Europe look like they’re hustling to the finish line. That leaves China as the 600,000-pound dragon in the room. Relations on all levels with China are at modern low points and getting worse. 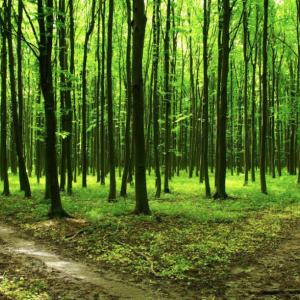 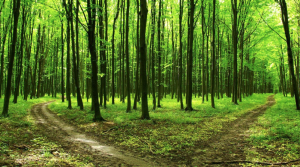 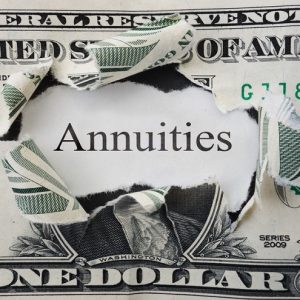 As most clients know, Camarda does not typically recommend annuities. 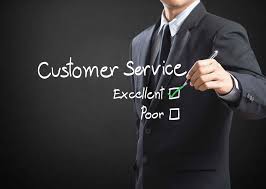 Our mission and values are best expressed by Camarda’s Constitution, which defines three priorities, with clients first: 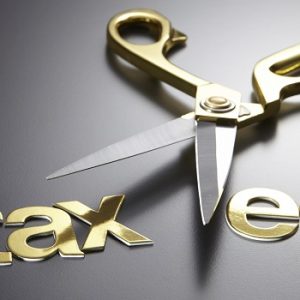 Camarda has a saying, “Taxes saved is wealth earned.” 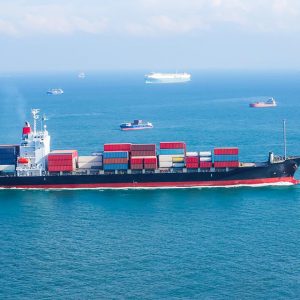 With the prospect of World War Trade becoming a reality, many investors fear that big losses may be in the cards going forward. 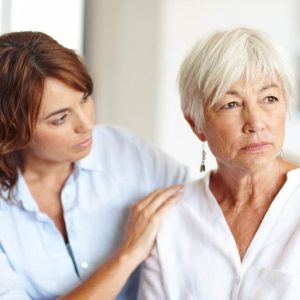 Virtually every senior faces the risk that they or their spouse may have cognitive issues and not be able to manage their affairs or make prudent financial decisions.

Lately, I’ve been reflecting on the properties I believe make Camarda unique, and I thought you might find this useful.

We are very excited to introduce a major enhancement of our tech platform that should help clients take much stronger control of their financial information, and get more out of their money, and their lives.

The stock correction we have anticipated for some time appears to have materialized.